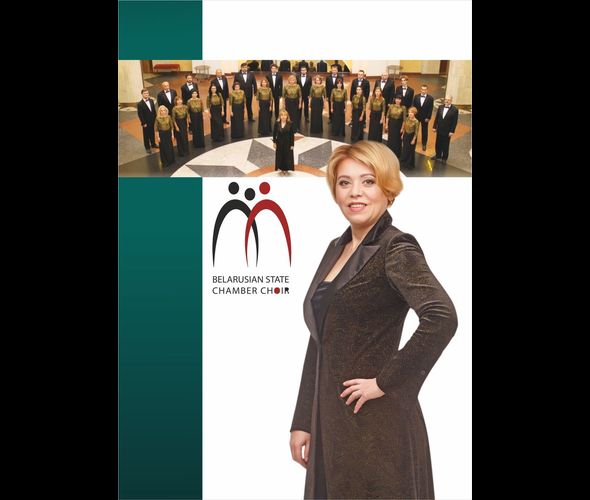 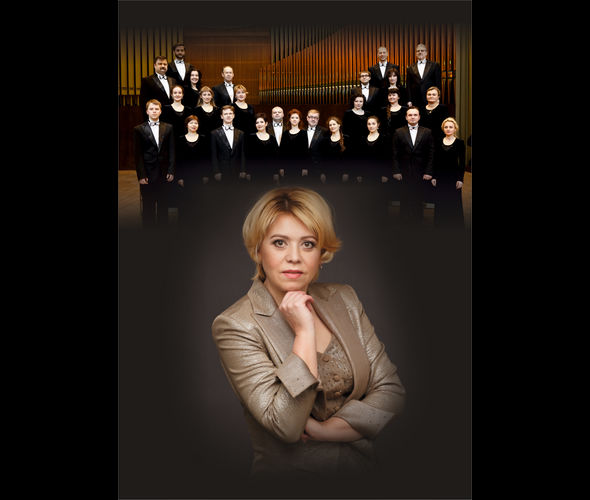 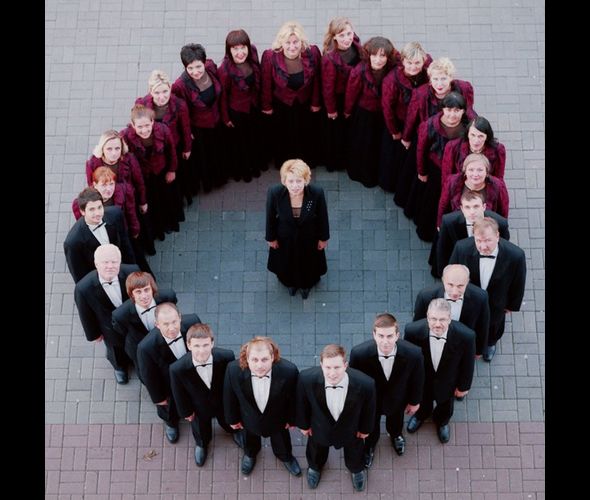 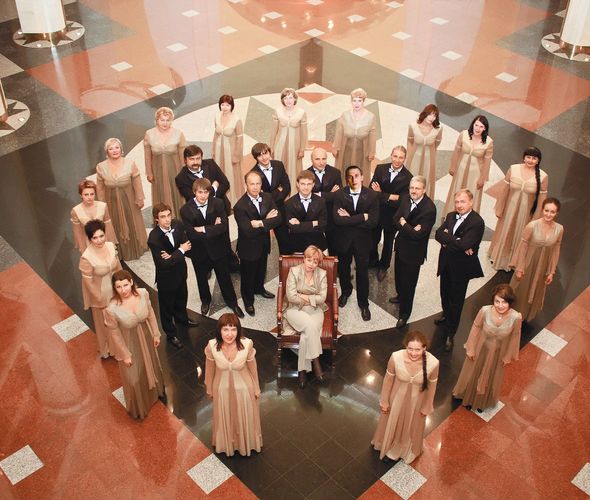 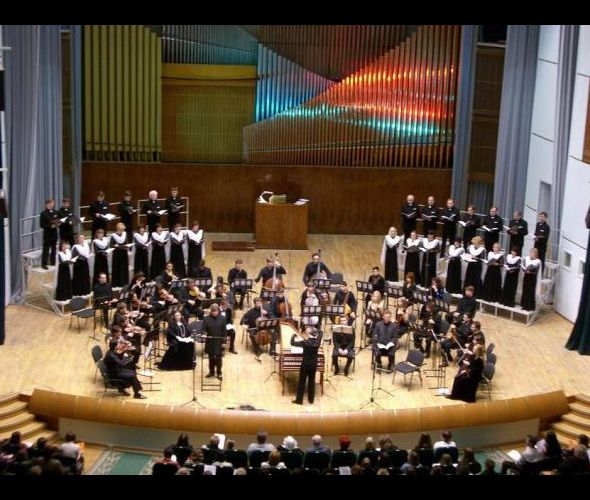 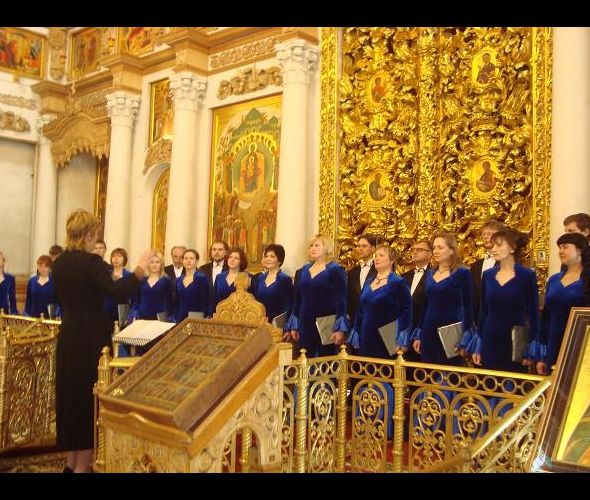 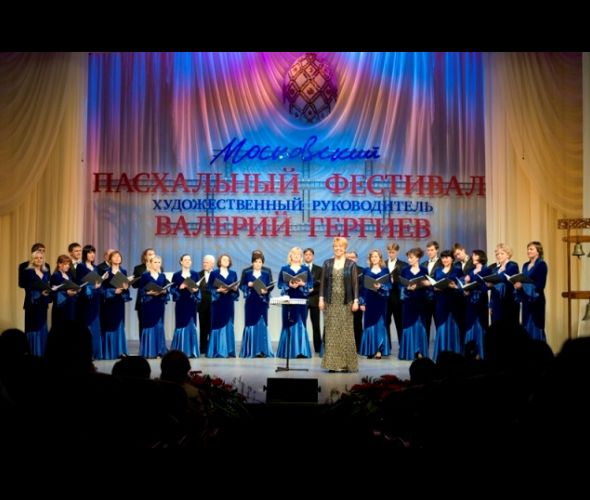 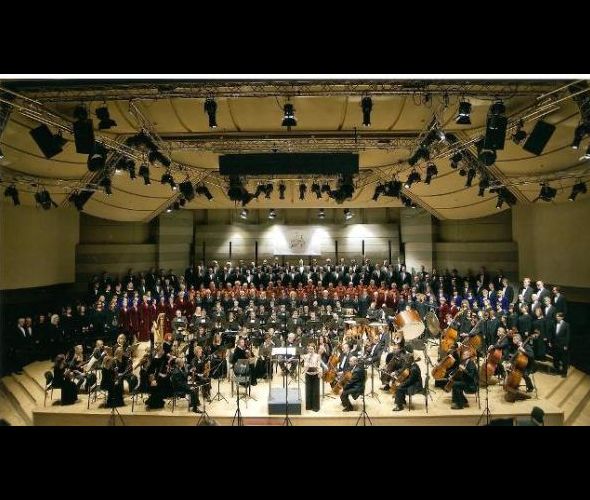 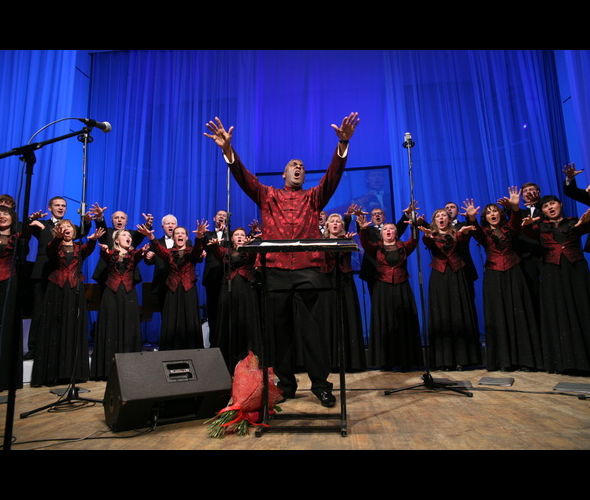 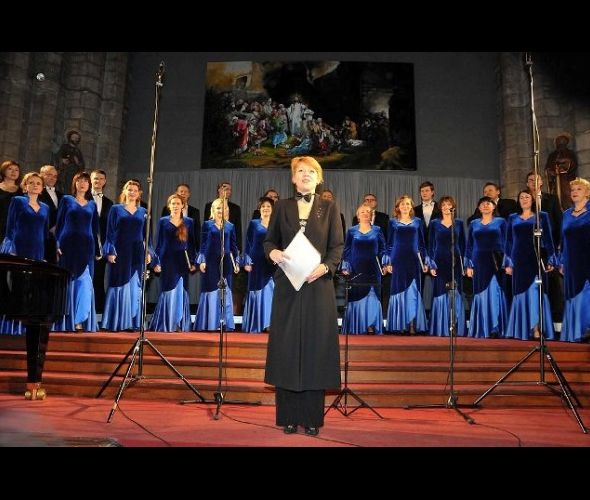 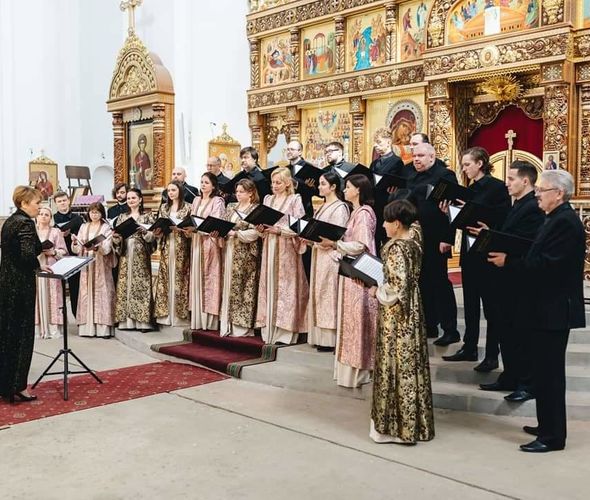 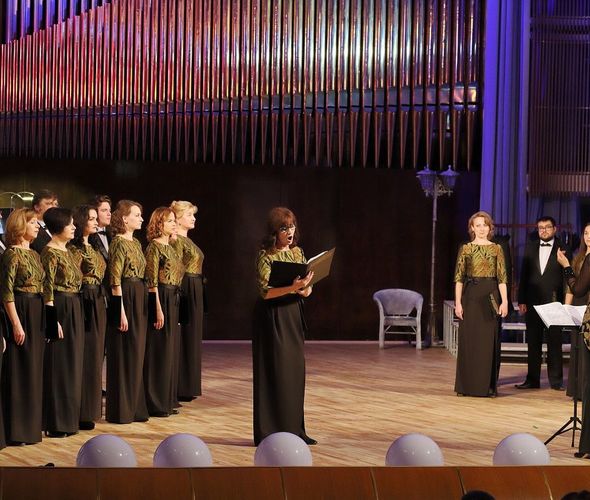 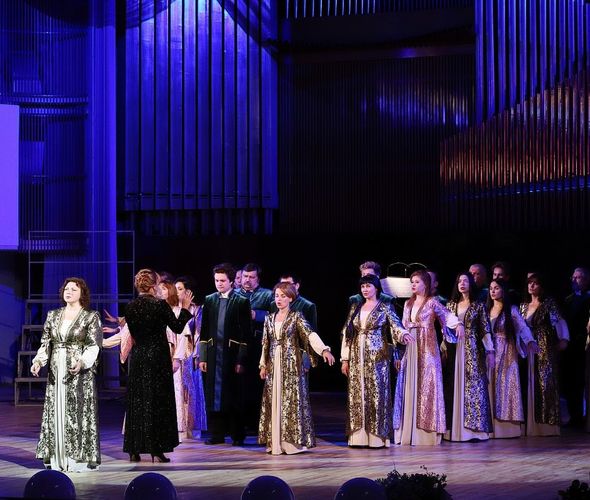 The founder and the first artistic director of the collective was Igor Matyukhov, a graduate of the Leningrad State Conservatory named after Rimsky-Korsakov, Honored artist of the Republic of Belarus. A serious and thoughtful musician, he largely determined the main direction of the choir’s entire creative activity: the revival and popularization of the “pearls” of ancient Belarusian and Russian sacred music, western European classics, works by modern Belarusian composers.

Initially the collective was called “Minsk Chamber Choir”, in September 1993 it received the status of the state.

Since October 2000, the chamber choir has been led by Natalia Mikhailova, a graduate of the Belarusian State Conservatory. Wide erudition, high level of artistic culture, dedication to creativity allow us to identify Natalia Mikhailova as one of the brightest and most significant personalities of the modern musical culture of Belarus. The conductor's contribution to the development of the Belarusian choral art was awarded the Francysk Skaryna Medal and the title “Honored artist of the Republic of Belarus”.

Thanks to Natalia Mikhailova’s tireless creative search, the concert programs of Chamber choir represent various styles and genres. Together with the ensemble “Chamber Soloists of Minsk” under the baton of conductor and harpsichordist Dmitry Zubov, the collective performed “The Passion for John” by J.S.Bach, “Requiem” by W.A.Mozart, and also presented for the first time K.Graun’s cantata “The Death of Jesus” to the public on the famous stage of the Small hall of the St. Petersburg Philharmonic.

Bright works were “Songs of the War years” with Dmitry Hvorostovsky, “Negro Spirituals and Jazz” together with conductor Ira Spaulding (USA) and the jazz band “Apple Tea”, the program “New Year’s Swing” with the famous jazz pianist and composer Leonid Chizhik (Germany), a concert with rock performer Valery Kipelov. Programs of music of foreign and domestic cinema are in constant demand (“Favorite movie tunes”, “Music of Hans Zimmer”, “The Lord of the Rings” and “Lion King”, performed in Germany, Switzerland, Italy).

The collective tirelessly expands the possibilities of choral performance, presenting to the public original compositions in the genres of choral theater and musical-parables (“Yakub Kolas’ Ploshcha”, “Apocrypha” by Larisa Simakovich), mini-opera “Anti-Formalist Paradise” by Dmitry Shostakovich), theatrical concerts (“Rio Rita!” to the 80th anniversary of the beginning The Great Patriotic War, “Native Images” for the 60th anniversary of the Yakub Kolas Memorial Literary Museum), the musical performance “Shadow” based on the play of the same name by E.Schwartz together with the ensemble “Musical arch” of the Belarusian union of composers. Also in the creative baggage of the choir is a concert performance of the operas “Pagliacci” by Ruggero Leoncavallo, “Cio-Cio-San” by Giacomo Puccini, “Idomeneo” by Wolfgang Amadeus Mozart and “Lottery” by Stanislav Monyushko.

The geography of concerts of the State Chamber choir covers not only all regions of Belarus, but also many foreign countries. The band has performed successfully in Norway, Poland, Germany, Belgium, Italy, Lithuania, Sweden, Estonia, Serbia, Bulgaria, Russia and Ukraine.

The Chamber Choir is a participant of many festivals both in Belarus (“Belarusian Musical Autumn”, “Minsk Spring”, “Zvany Safii”, “Magutny Bozha”, “Kolozhsky Blagovest”) and abroad (festivals of sacred music in Belgium, Italy, Lithuania, Estonia, Bulgaria, Ukraine, Russia, Greece). The State Chamber choir of the Republic of Belarus is the first Belarusian collective invited to participate in the Moscow Easter Festival under the direction of maestro Valery Gergiev.

Since 2020, the Chamber choir of Belarus has been participating in international online competitions and festivals, which are actively held in connection with the epidemiological situation. In 2021, the band participated in the XI International Festival in Greece, and in 2022 became the winner of I degree of the XIV International festival of sacred music “Silver Bells” (Latvia).

In 2017, the State Chamber choir was awarded the title “Honored Collective of the Republic of Belarus” for its high professionalism and significant contribution to the development of Belarusian culture.

Today the State Chamber choir organically combines tradition and innovation, classics and modernity. Thanks to the continuous, tireless creative search for the chief conductor, many new concert programs, experimental projects, premieres of works by modern Belarusian composers have appeared in the repertoire of the choir. 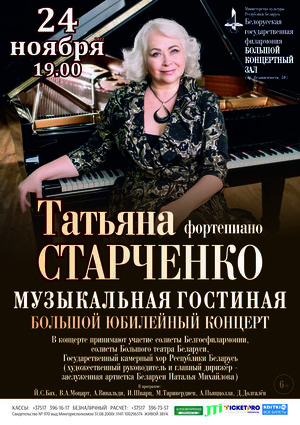 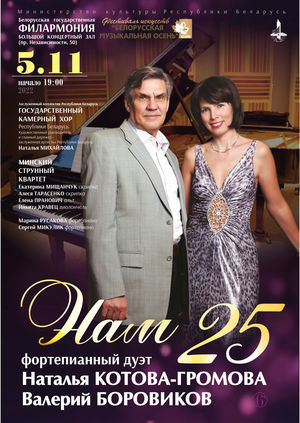 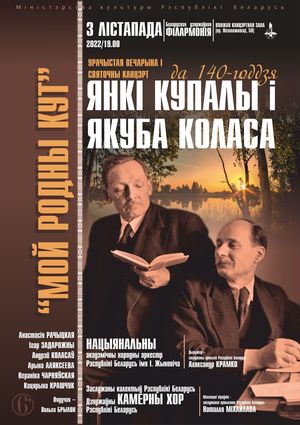