Belarusian State Philharmonic Society
Home / Bill / Festive concert dedicated to the 130th anniversary of the birth of M.Bogdanovich: National Academic Folk Orchestra of the Republic of Belarus named after I.Zhinovich

Festive concert dedicated to the 130th anniversary of the birth of M.Bogdanovich: National Academic Folk Orchestra of the Republic of Belarus named after I.Zhinovich

On December 11, 2021, Belarus will celebrate the 130th anniversary of the birth of the great poet of the XX century, one of the founders of Belarusian literature Maxim Bogdanovich. The poet’s life was short, but he managed to leave a great creative legacy to his descendants. With his poetic words, with all his creative activity, Maxim Bogdanovich awakened the national and spiritual revival of Belarus and Belarusians, which is why our land loves and respects him so much. The poetry by Maxim Bogdanovich has entered the spiritual heritage of belarusian people.

For Russian composers, the poet’s works are a real source of inspiration. The poems by Bogdanovich have been set to music by many belarusian composers and have themselves become an integral part of the history of Belarusian musical culture.

The National Academic Folk Orchestra of the Republic of Belarus named after I.Zhinovich (artistic director and chief conductor – People’s Artist of Belarus Mikhail Kozinets) invites all lovers of beautiful poetry and kind, soulful songs to a solemn concert dedicated to the 130th anniversary of Maxim Bogdanovich. This evening, songs based on Maxim Bogdanovich’s poems by outstanding Belarusian composers Igor Luchenok, Vladimir Mulyavin, Igor Palivoda and others will be performed. Among them are such well-known and popular as “Zorka Venera”, “Veronika”, “Pa-nad belym pukham víshnyaŭ”, “Slutskiye tkachikhi”, “Lyavonikha”, “Maksim i Magdalina”, “Venok”.The songs will be performed by well-known and recognized Belarusian singers Yan Zhanchak, Vyacheslav Isachenko, Andrei Kolosov and Anastasia Rachitskaya.

The conductor of the concert is Honored Artist of the Republic of Belarus Alexander Kremko, the host and musicologist is Olga Brilon. 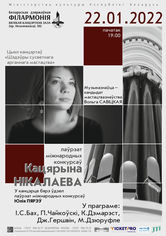 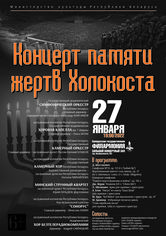 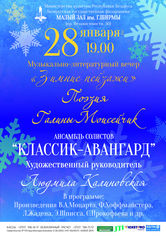 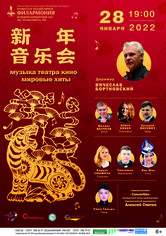 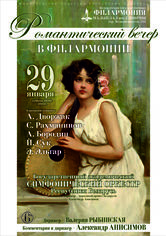 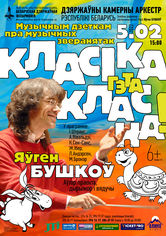 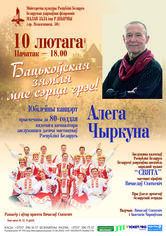 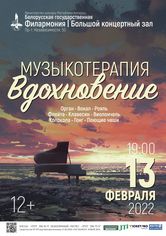 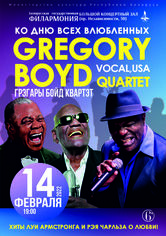 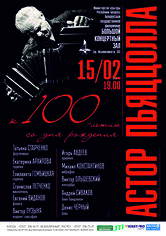 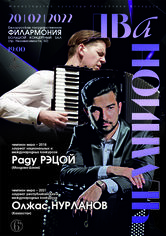 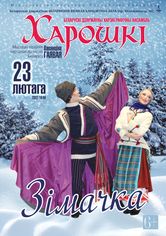 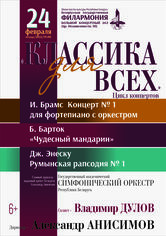 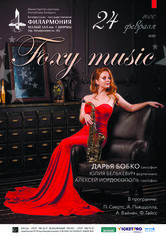