For the 40th anniversary of the collective

Honored Artist of the Republic of Belarus Larisa Lasotskaya

«“Syrinx” Flute Ensemble, the laureate of the international competition, is 40 years old!

40 years ago it was a unique flautist ensemble in the former Soviet Union, which then consisted of students of the eleven-year-old school at the Belarusian State Conservatory of the teacher Nina Vasilyevna Avramenko.

Years passed. The students grew up, became professional musicians, virtuoso flautists. After graduating from the conservatory, some left to work on the distribution, so the composition of the ensemble naturally changed periodically. Now the team consists of the most persistent, the most loyal, the most devoted to ensemble music enthusiasts: Larisa Lasotskaya, Artem Nemirsky, Arsen Zamtaradze, Viktor Alekseev, Natalia Murzina, Inga Cortes. At the piano – Vadim Sidorov and Victoria Chelalo.

The creative path of the ensemble was thorny, but despite the pandemic, closed halls and borders, despite all the difficulties and adversities, “Syrinx” is alive! And we are ready to delight chamber music lovers with new works and arrangements 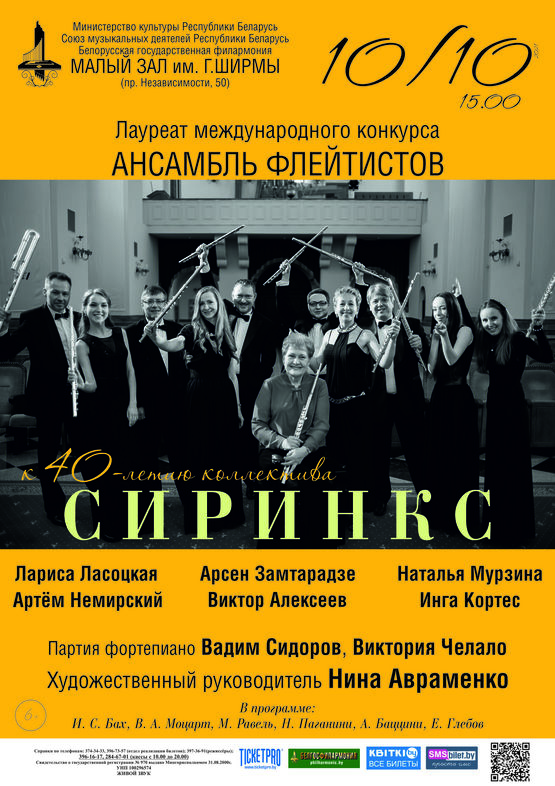 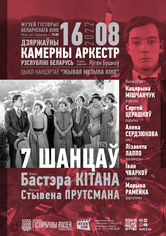 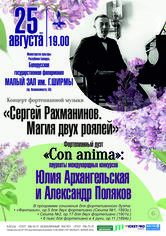 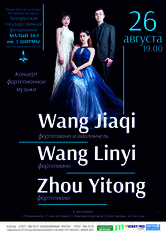 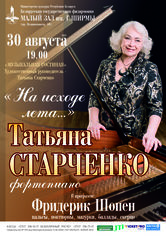 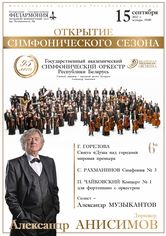 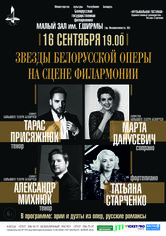 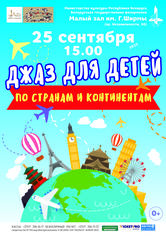 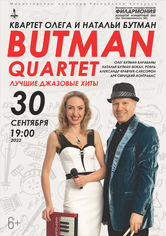 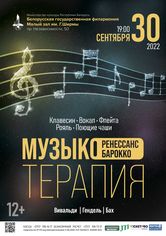 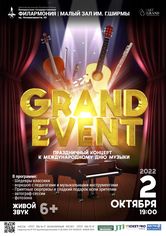 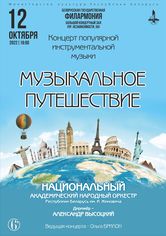 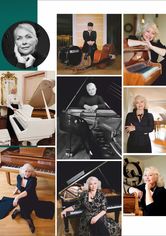 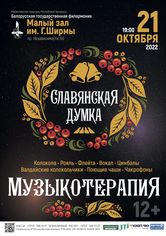 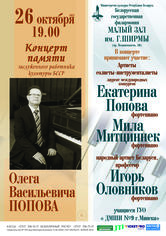 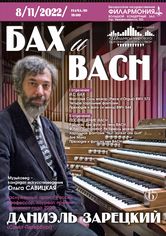 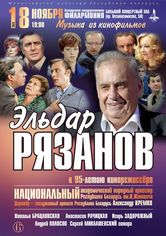