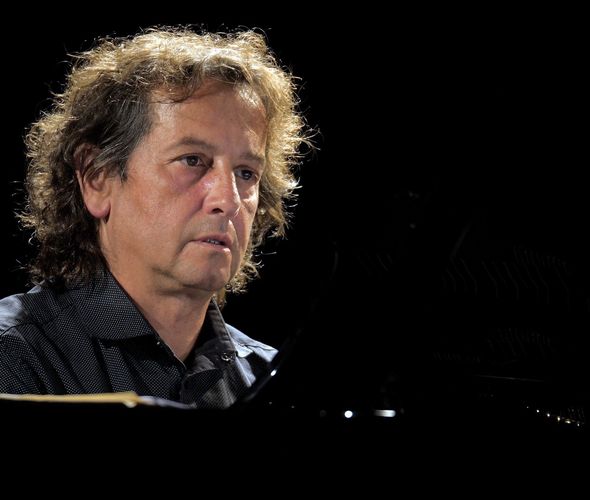 A musician whose refinement shines brightly in his every concert or recital appearance, Horia Mihail is one of the most highly acclaimed Romanian pianists of his generation. As a concert soloist with the Radio Romania Orchestras and Choirs, he gives numerous concerts and recitals in Bucharest and performs with orchestras around the country. His talent as a pianist has been rewarded with standing ovations at numerous recitals and concerts on four continents. Every year, he is involved in the “Travelling Piano”, “Duel of the Violins”, “Three Divas”, “Golden Flute”, and “George Enescu’s Violin” national tours.

The pianist Horia Mihail started his career in his native city Braşov, interpreting the Piano Concerto in D major by J. Haydn, at the age of 10. Since then, he has given concerts with almost all the Romanian philharmonic orchestras, including the “G. Enescu” Philharmonic Orchestra from Bucharest and the National Radio Orchestra. In the United States he was the soloist of Boston Pops Orchestra, Topeka Symphony, Boston University Symphony and University of Illinois Symphony.

Since 2002 he has been the soloist of Braşov Philharmonic Orchestra, a member of Romanian Piano Trio, besides Alexandru Tomescu and Răzvan Suma and associate professor at the “Transylvania” University from Braşov. He was a visiting professor at the Tanglewood International Music Festival, organized by Boston Symphony Orchestra in cooperation with Boston University.

Horia Mihail has performed in numerous piano and chamber music concerts held in 18 countries on four continents and has joined many renowned musicians on stage, such as Roman Totenberg, Lory Wallfisch, Robert Merfeld, Peter Zazofsky, Andres Diaz, and Nathaniel Rosen. His concerts have been broadcasted on both television and the radio in Romania, Belgium, Great Britain, Denmark, and the United States of America. Horia has also recorded with the National Radio Orchestra of Romania. 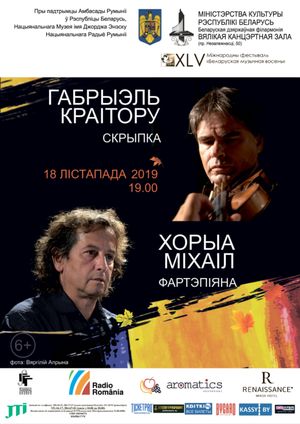