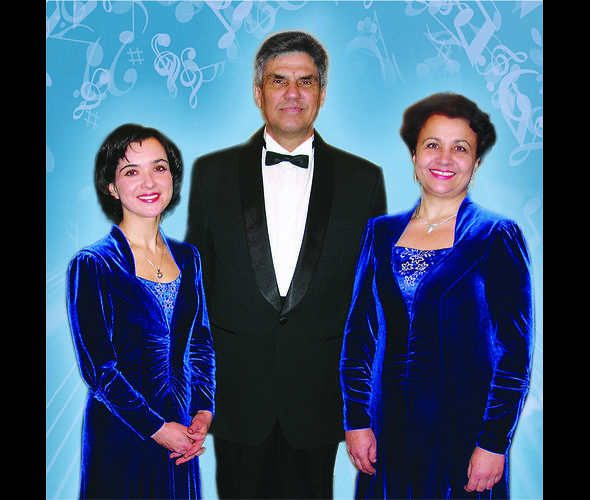 The first group's performance took place in the chamber music hall of the Belarusian State Philharmonic Society in 1995. In 2001 the group became a laureate and got a first degree diploma at the International festival-competition of folk music in Pskov (Russia). In 2002 the trio "Consonans" won the silver cup of the 20-th International festival-competition "Fellowship of nations" in Pyongyang (North Corea). The concert programs consist of musical compositions of different styles and ages, from ancient to modern music and also of the professional folk variations and original dulcimer music.