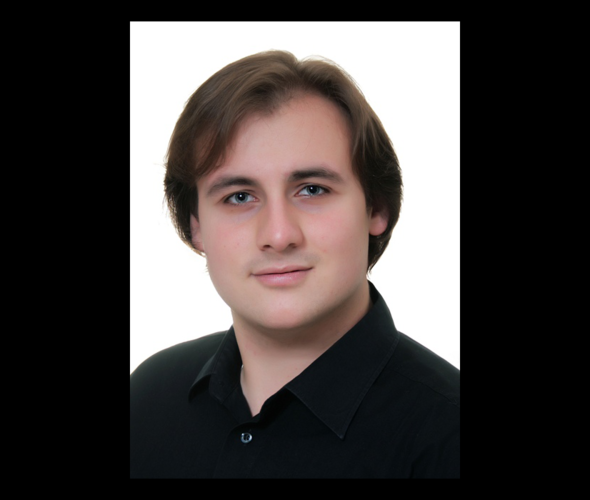 He graduated from Belarusian State Academy of Music as opera and chamber singer (class of Honored Artist of the Republic of Belarus N.A.Gubskaya), magistracy of the Academy.

Since 2010 K.Starostenko works in the Belarusian State Philharmonic as a soloist.

His large repertoire includes - arias from operas and operettas, old music, romances by Russian and foreign classics, popular songs, classical and contemporary works of Italian, Russian and Belarusian composers, such as : J. Puccini, D.Verdi, E. di Capua, E. de Curtis, P.I.Tchaikovsky, S. Rachmaninov, P.Bulahov, A.Arensky, I.Luchenok, V. Ivanov, Y.Semenyako, A.Bogatyrev, A.Bezenson and others. He is actively engaged in musical education and regularly performs for children and youth audiences.
The most prominent performances of the soloist are: concert "Memory of a Great Artist", dedicated to the music of P.I. Tchaikovsky and concert "Masterpieces of opera classics."
As a soloist-singer K.Starostenko takes an active part in gala concerts dedicated to the New Year, International Women's Day on March 8, Medical Worker's Day, machine builders Day, in city events in the Great Hall of the Belarusian State Philharmonic, in ceremonies of the Independence Day of the Republic of Belarus and the Day of Unity of the Republic of Belarus and the Russian Federation.
K.Starostenko also has some records on radio and television.
During a few seasons Cyril Starostenko regularly performs in Minsk and other cities of the republic of Belarus. Our country has been actively involved in music education projects of the Ministry of Culture and the Ministry of Education of the republic of Belarus.
Soloist has a lyric-dramatic tenor with a mild expressive tone of voice.
Work in the Belarusian State Philharmonic successfully combines with lecturing.