The concert is attended by:

«What is a battle? If you translate from English Battle – “fight, combat, struggle”. In the 21st century, we perceive this word more as “competition”, often you can see a poster with such bright names as “rap battle”, “dance battle” or “vocal battle”. But you must admit that it is not so often that classical musicians, especially flutists, measure their strength on stage in a creative competition. We have prepared an interesting program of equal complexity. The presenters and performers in the concert will be us – Daria and Alexey. This evening you will have the opportunity to compare and evaluate our capabilities! On stage, we will be assisted by wonderful musicians and masters of their craft Yulia Rozhkovskaya (cello), and at the piano all evening with you will be Alika Duhnovskaya and Anastasia Voronovich. Come, it will be interesting, fun and enchanting!

A little about us:

Alexey Ladik began his musical education at a secondary school with a musical bias, then entered the Minsk State Music College named after M.I.Glinka, and then the Belarusian State Academy of Music. After graduating from the Academy with the award of the title “concert performer”, Alexey continues to develop and attends master classes in Germany. He participates in a large number of musical projects, is an artist of the Belarusian State Academic Musical Theater, and also conducts teaching activities.

Daria Eliseeva is a soloist of the Belarusian State Philharmonic, a master of the stage, and a laureate of international competitions. She began her musical education at the I.O.Akhremchik Gymnasium-College of Arts. She studied at the Regional Conservatoire of Paris in France. Graduated with honors from the Belarusian State Academy of Music, has a master’s degree in music arts. He continues to develop his skills with the world’s leading flutists, actively participates in various musical projects and also conducts teaching activities»

Author of the project – Daria Eliseeva 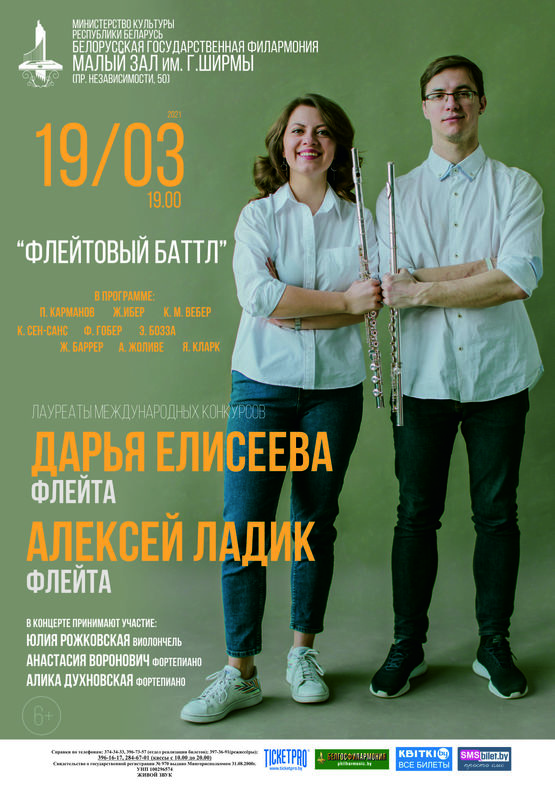 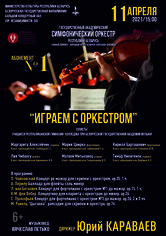 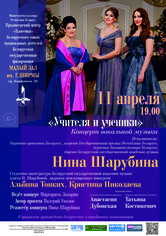 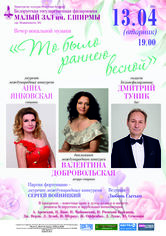 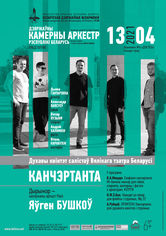 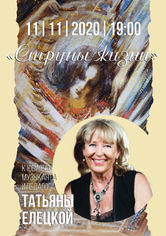 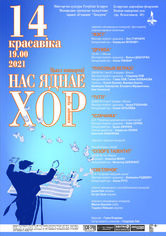 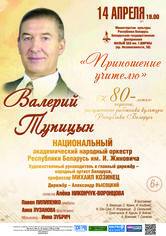 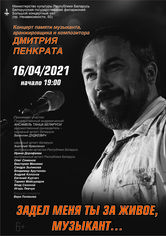 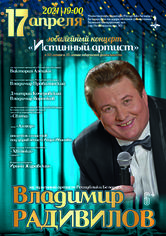 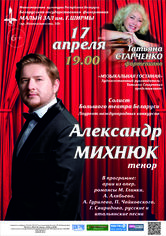 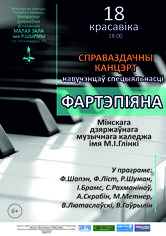 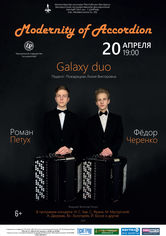 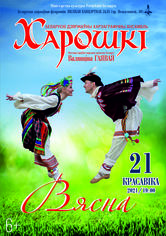 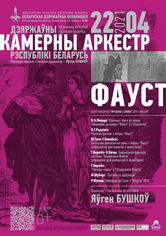 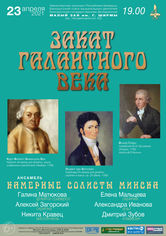 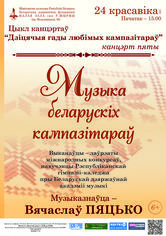 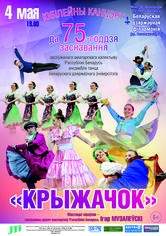