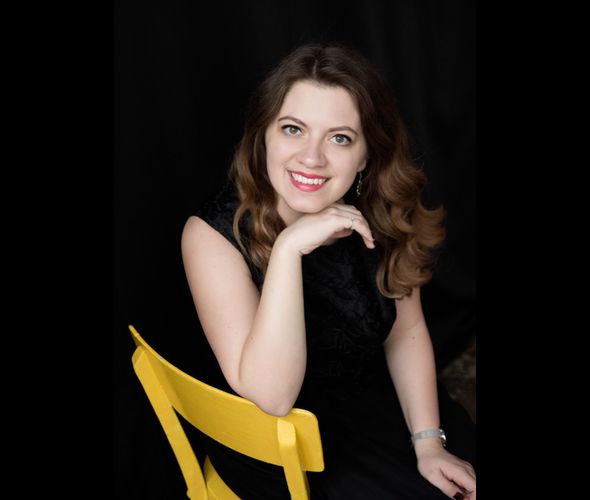 Daria Eliseeva graduated from the Gymnasium-College of Arts named after I.O. Akhremchik on a specialty flute (class of Associate Professor Sitnikova S.I.). In 2012 she was entered to the Belarusian State Academy of Music (class of Professor Nichkov B.V.). In the same year she was admitted to the National Academic Concert Orchestra of the Republic of Belarus where she worked until 2013.

In 2013 and 2016 she was awarded a scholarship of the Special Fund of the President of the Republic of Belarus to provide support to the talented youth.

Daria Eliseeva has completed training in the Regional Conservatory of Aubervilliers (Paris, France) in 2014.

In 2013 she received training in the International Summer Academy in Nice (France) with Professor of the National Paris Conservatory Philippe Bernold.

In 2014 she took part in the First Moscow Flute Convention and was trained by professor of the National Paris Conservatory Pierre-Yves Artaud.

In 2016 she had a share in the workshop I, CULTURE Orchestra with the Professor Robin O'Neill (Philharmonia Orchestra, London).

Since 2015 she continues studies at the Belarusian State Academy of Music (class of Associate Professor Sitnikova S.I.). 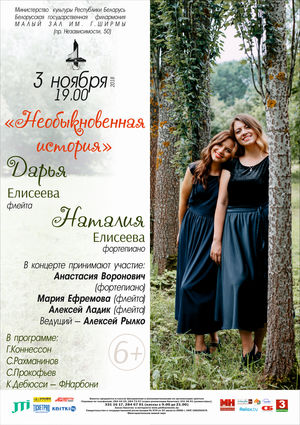 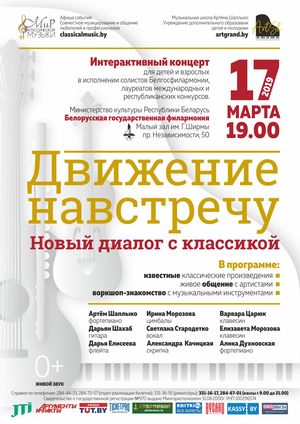 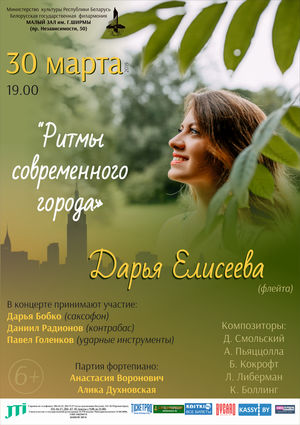 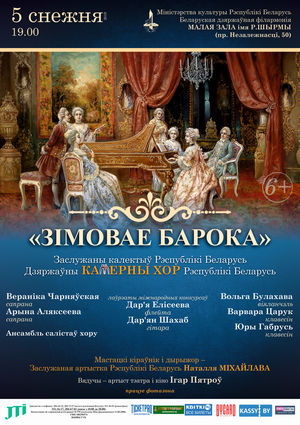 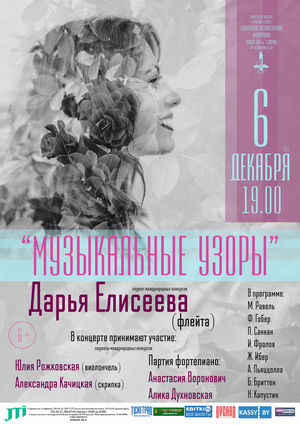