THE BEST OF THE CONCERT PROGRAMS BY ALEXANDER KREMKO

To the 60th anniversary of the Honored Artist of the Republic of Belarus, conductor, arranger, multi-instrumentalist, composer

National Academic Folk Orchestra of the Republic of Belarus named after I.Zhinovich

The creation of this outstanding musician is inseparable from the history of the National Academic Folk Orchestra of the Republic of Belarus named after I. Zhinovich. In 1986, on the recommendation of the artistic director of orchestra, People’s Artist of Belarus Mikhail Kozinets, Alexander Kremko joined the orchestra for the first time as a virtuoso performer on folk wind instruments. Over the years, thanks to his active and productive work in the orchestra, Alexander Kremko has fully revealed his multifaceted talent, proving himself not only as a multi-instrumentalist musician who owns a variety of musical instruments, but also as an unsurpassed arranger and conductor, who has performed dozens of new concert programs with the orchestra and created a new modern creative image for the team.

On December 17, 2021, the National Academic Folk Orchestra of the Republic of Belarus named after I.Zhinovich will honor its outstanding colleague with the 60th anniversary. This evening, under the leadership of the hero of the day, the orchestra will show fragments of the most vivid and memorable concert programs invented by Alexander Kremko in different years. Among these programs are the concert “Give me back the music” from the works of Arno Babajanyan, the annual January “Concert on the birthday of Vladimir Mulyavin”, the recent premiere of “There is only a moment” for the 95th anniversary of composer Alexander Zatsepin, the retro project “Mama’s Record” from popular Soviet pop songs and many others. The anniversary concert of Alexander Kremko will be attended by soloists of the orchestra Marta Golubko and Oksana Khokhol (cymbals), Alexander Rytikov (folk wind instruments), as well as soloists-vocalists Natalia Bratslovskaya, Igor Zadorozhny, Anastasia Rachitskaya and Andrey Kolosov.

The host of the concert is Olga Brilon.

We promise our beloved viewers a warm, soulful evening in the atmosphere of familiar and beloved melodies. 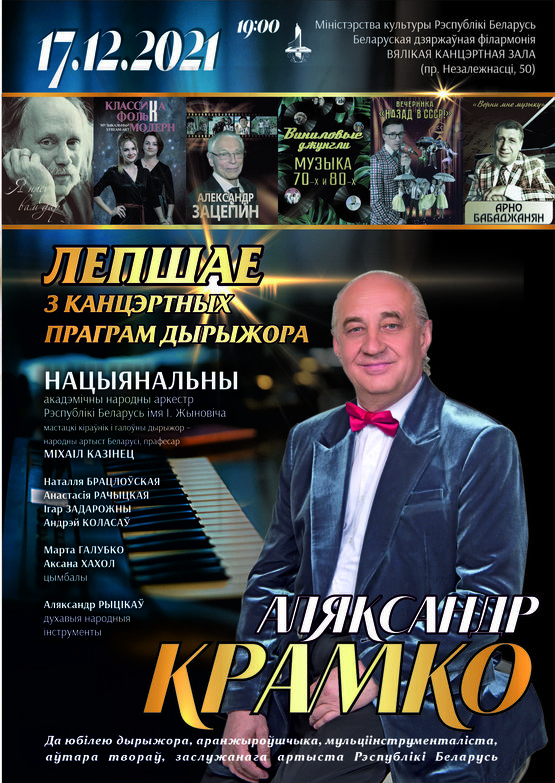 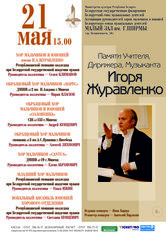 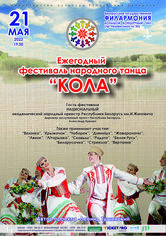 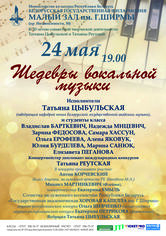 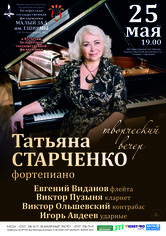 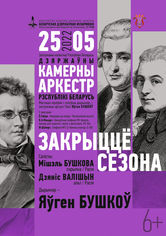 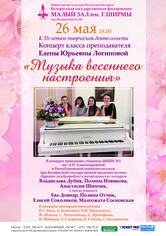 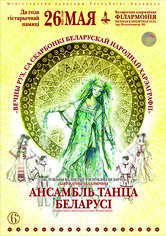 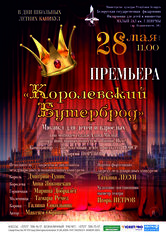 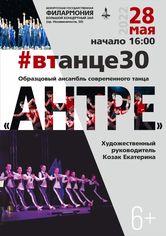 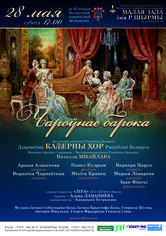 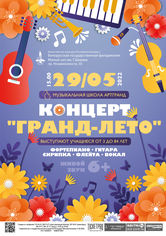 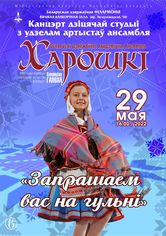 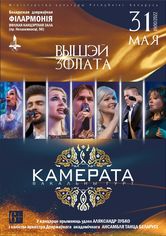 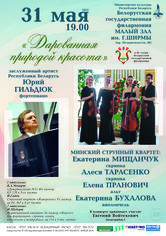 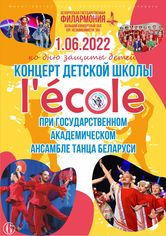 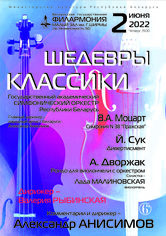 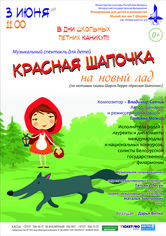 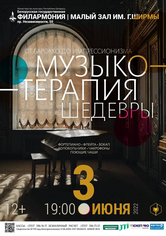 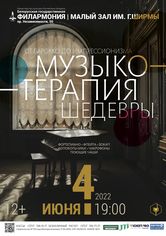 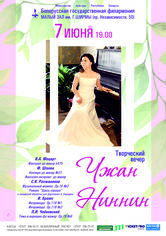