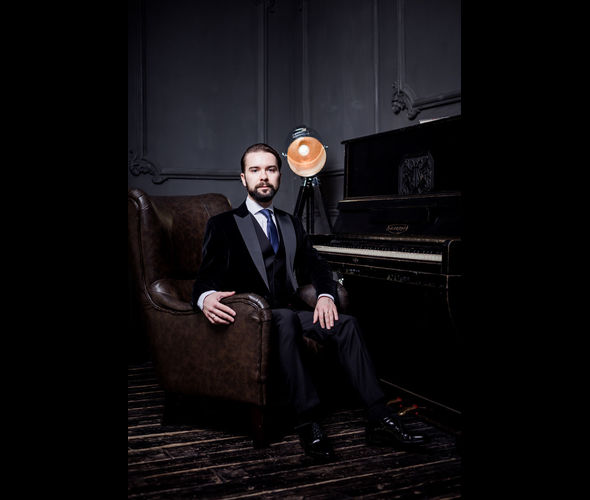 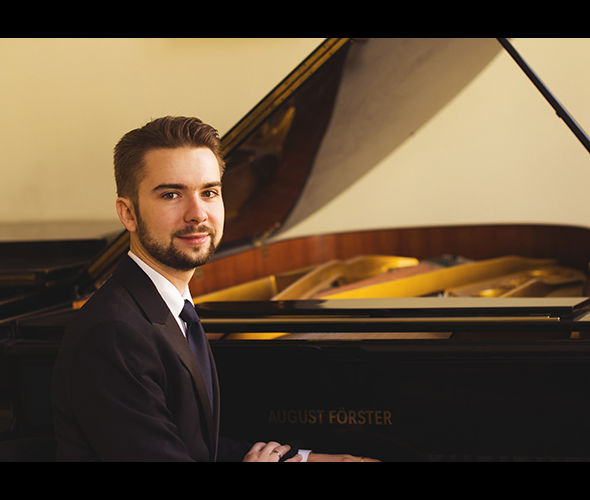 Artem Shaplyko was born in 1990 in Soligorsk (Belarus). He received his primary musical education at the Soligorsk children's music school (class of T.A.Chernomorets). He graduated from the Republican gymnasium-college under Belarusian State Academy of music, the Belarusian State Academy of music (diploma with honors) and the master's degree of the named Academy (class of Honored artist of the Republic of Belarus, professor Yu.N.Gildyuk). He has a master’s degree in art history. He took part in master classes of such famous piano teachers as Dmitry Bashkirov, Vasily Lobanov, Boris Bloch, Pavel Egorov, etc.

As a soloist of the Belarusian State Philharmonic Society, Artem Shaplyko a lot performs in Belarus and in European countries. The pianist, as a person selflessly devoted to music, is especially attracted by the educational nature of performances at various concert venues and in front of a diverse audience. The desire to instill in people a love of art, to teach them to understand and feel classical music never leaves a young artist who remembers his first artistic impressions and discoveries well. The name of the musician is already well known not only in our country. His solo concerts and performances with the State Academic Symphony orchestra of the Republic of Belarus and the Symphony Orchestra of the Belarusian State Academy of music were successfully held at the best halls of the capital, as well as in Spain, Italy, Lithuania, Russia. In November 2017, the pianist took part in the opening concert of the V Eastern Partnership Summit in Brussels (Belgium).

Artistry, brightness and individuality of interpretations, virtuoso technique, masterful mastery of all the richness of the piano's sound colors are the qualities that are especially attractive in the pianist's performance appearance and are highly appreciated by both professionals and amateurs. Adherence to a lyric-romantic attitude determines the musical preferences of the musician, whose repertoire is based on the compositions of F.Chopin, Russian composers and French impressionists.

Artem Shaplyko successfully combines concert and performing activities with pedagogical, is a teacher of the department of special piano of the Belarusian State Academy of music. The desire for musical enlightenment, the successful pedagogical experience that has already accumulated, the search for new forms of creative realization and perseverance in achieving this goal led the young pianist to a new turn in his professional career: he realized a long-cherished dream, becoming in 2017 the founder and director of the Music School for Children and Youth by Artyom Shaplyko. In February 2019, one of the school's students, after completing an intensive piano course with Artem Shaplyko, was enrolled in the talent group at the Barratt Due Conservatory (Oslo, Norway). In 2018, the pianist taught a piano ensemble class at the Republican gymnasium-college under Belarusian State Academy of music. Since 2017 and up to the present, Artem Shaplyko has been invited to participate in the jury of various competitions and festivals of performing skills.

The pianist is the author, initiator, organizer and participant-performer of many cultural projects in Belarus:

– cycles of lectures on culture and art “From Bach to Gershwin”, “The mysterious history of great composers”, “Beautiful classics” (2018–2020);

– a large-scale 12-hour grand piano marathon, in which the best belarusian pianists performed in the Big hall of the Belarusian State Philharmonic Society (included in the cultural program of the II European Games in Minsk) (2019);

– dedicated to the International day of music, the musical ArtGrand marathon, within the framework of which a series of meetings, master classes and concerts of professional musicians and amateurs were organized (2020);

– “Winter Piano School” for pianists of different levels and ages (2021);

– closed club “ArtGrand Club” for connoisseurs of music and art (2021);

– opening of the ArtGrand concert agency, which has implemented a series of concerts “Musical GRAND Evenings” in Nesvizh Castle (2021);

– concert-poem “Moonlight”, the feature of which is a combination of classical music, dance, light, united by artistic reading (2019, 2021);

A talented, purposeful, passionate musician, Artem Shaplyko confidently began his creative path in art – a path that promises to be bright and eventful. His creative and organizational activities are widely covered in periodicals, on radio, television and internet portals. 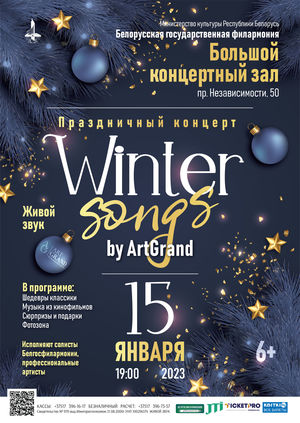 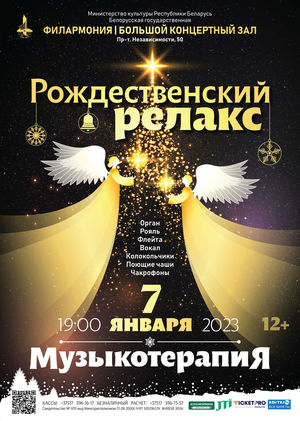 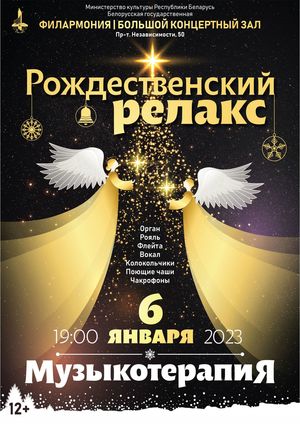 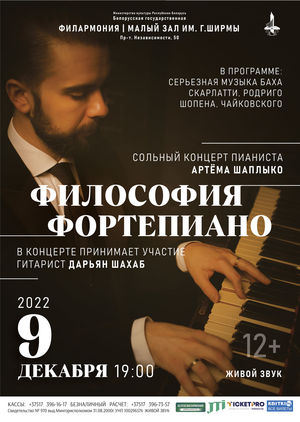