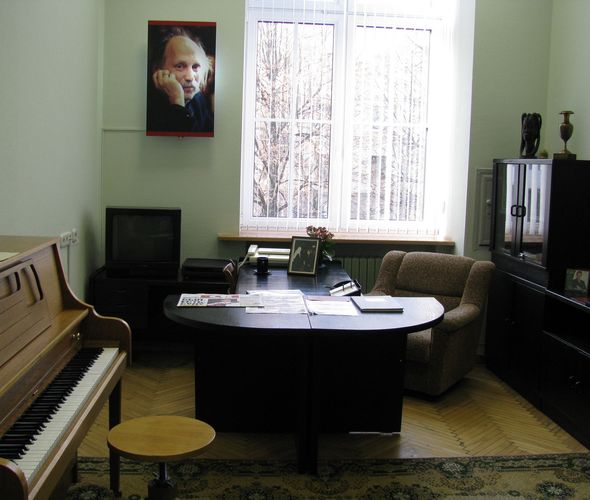 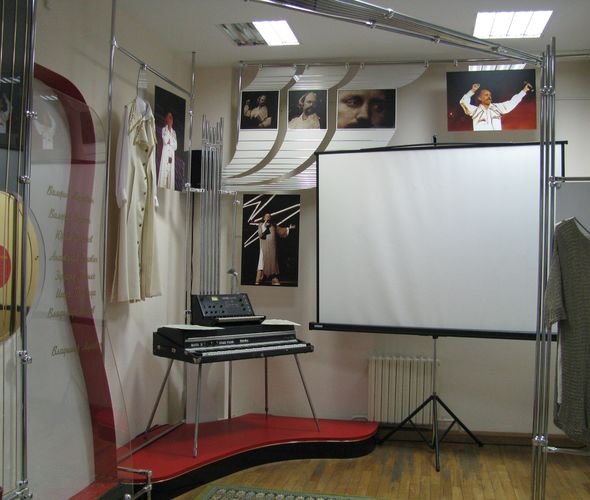 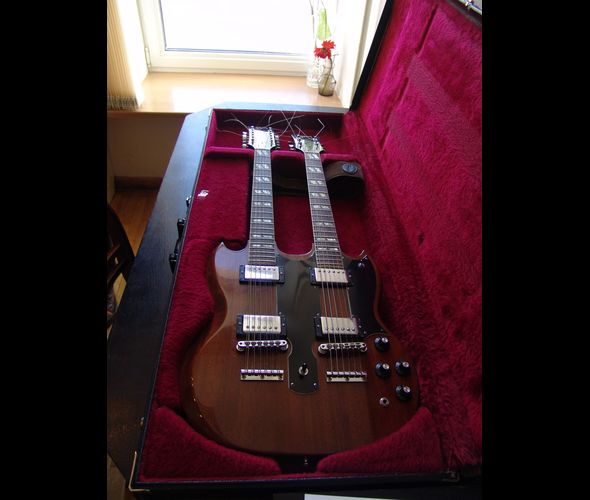 In the Belarusian State Philharmonic Society there exists a museum, dedicated to one person. And this person, Vladimir Muliavin, is unique. Creative activity of Vladimir Muliavin was closely connected to the Philharmonic Society, where he showed himself as a virtuoso musician, talented composer, great arranger, establisher and the leader of a famous group “Pesniary”…

The life of Vladimir Muliavin was full of paradoxes. Vladimir was a Russian man born in Ural, but he was a truly Belarusian in soul. In early 60s he left for Belarus and more that 40 years of his life he dedicated to this land, singing about it. Thanks to such songs as “Heritage”, “Slutsk Weavers”, “Prayer”, “Belozhevskaya Pushcha”, “Oj Rana Na Ivana”, “Oj, Kaliadachki” and many other songs from the repertoire of the ensemble “Pesniary” people from all over the world got acquainted with a small and beautiful country, its language, traditions and culture. Folklore was a basic genre in the creative activity of Vladimir Muliavin and works by the Belarusian classics gave him inspiration. Everything the musician made, was made with love and professionalism.

Muliavin studied at Sverdlovsk musical college named after P. Tchaikovsky, but being a sophomore, he was expelled “for being fond of jazz”. Still, life was favourable to him and gave his talent a chance to develop. The artist later worked at the military ensemble of songs and dances, met famous musicians while served in the army, worked with pop artists of the Belarusian State Philharmonic Society and did everything perfectly well.

The ensemble “Pesniary” under the direction of Vladimir Muliavin prepared 12 programmes during the years of its existence. These programmes were made in a form of plays, where various topics and problems were raised. The musicians worked on the programmes together with stage directors, artists and choreographers.

Vladimir Muliavin managed to reach a lot thanks to his gift, capacity for work and ability to organize his work very well. As a result, in 1976 he went on a successful tour to 11 cities of the USA, in 1982 he was awarded with the “Golden Disc” for the biggest edition of the copies of his album bought. In 1994 at the recording company in the Netherlands he recorded a CD with 15 songs during a record time of 4 days. The talent of Muliavin was acknowledged worldwide when he was invited for the premiere performance of his programme “The Wreath” on

the verses by M. Bogdanovich in New-York during the 46th session of the General Assembly of the United Nations.

The whole creative activity of the legendary musician is unusual and bright. No one has been left indifferent. The name of Vladimir Muliavin is marked at the Walk of Fame in Ekaterinburg, Vitebsk and Moscow. Even 6500 light-years away from the Earth there exists a galactic nebula W-5 in the Cassiopeia constellation, called “Vladimir Muliavin”. Contemporaries showed their gratitude to Maestro by the establishment of the museum named after him in 2003, by naming one of the parkways in Minsk after him in 2004 and placing his monument in the park next to the Belarusian State Philharmonic Society in 2017.

Museum of Vladimir Muliavin is a remarkable place where one can see private things, musical instruments and concert costumes of the leader and the members of the ensemble “Pesniary”. Exhibits of the museum give a chance to feel the creative activity of Vladimir Muliavin, to go back to the times when he worked and live a small piece of life together with him and his famous ensemble.