Chinese pianist Jie Yuan, is a recipient of the prestigious Artist Diploma from The Juilliard School and has been appointed as the National Arts Youth Ambassador of China by China State Council. He was praised by the New York Times with the statement: “his perfect technical and musicality no doubt make him a leader in this generation of pianists,” and was evaluated by Mr. Dubai as “the indispensable poet of the piano in this new generation of pianists” in a world famous documentary, “the Golden Age of Piano”.

For the 2015-2016 season, Jie has scheduled 128 concerts throughout 12 countries and over 82 cities. In addition to solo recitals and concerts in cooperation with 20 plus orchestras over the world, he was invited by the Cuban government to participate in the 200 years anniversary national concert for the Battle of Waterloo, by the Paris UNESCO to participate in major concerts for the World Poetry Day, by the Ministry of Foreign Affairs of China to perform in the 2016 “China National Day” opening ceremony, by the Juilliard School of Music to record the new App series “Juilliard Open Studios” as the only Alumni musician in this series. Jie also performed in the Gala Concert by the Association of South East Asian Nations, and the Fourth Cultural Expo opening ceremony.In the documentary, “Insight to China – the Key to Success,” made by the CCTV English Channel, Jie Yuan, Yundi Li, and Lang Lang were featured with interviews regarding their stories to success. Jie was also featured in a TV special, “Jie Yuan – Conquering the American Audience with Piano,” by CCTV Chinese International Channel. Jie was featured in a special documentary, “The Piano Poet – Yuan Jie,” by the Changchun TV. Recently, the show “Music and Life” by CCTV filmed an exclusive interview with Jie Yuan, making him the youngest musician interviewed on the show in its history of twenty years.

Jie has earned top prizes at Cliburn, Busoni, Casagrande, Bechstein, Shanghai, Hamamatsu, Crescendo, Seattle and Hong Kong International Piano Competitions. He has concerts throughout all five continents in over 40 countries and regions, towering nearly 500 cities. He has performed in the most famous concert halls, including the Carnegie Hall, the Vienna Wiener Musikverein, the National Centre for the Performing Arts in China, and more. He has also worked with many orchestras, such as the famous New York Philharmonic, Dresden Philharmonic, Bavarian Radio Symphony Orchestra, China Philharmonic Orchestra, and nearly forty many others orchestras. Very recently as the youngest jury Jie served as chief judge and led a two months live TV show, “2014 China Central Television Piano and Violin Competition”. In addition, Jie has served as the jury for many international competitions, includes Animato in Paris, Seoul, Macau, Taiwan, Portuguese, Hong Kong International Piano Competition and many others.

Jie Yuan was born on December of 1985 in Changchun, China and had his educations in the Juilliard School, Manhattan School of Music, Texas Christian University, and Lake Como International Piano Academy. His teachers include LI Xiao, Tamas Ungar, Yoheved Kaplinsky, Solomon Mikowsky and William Nabore. 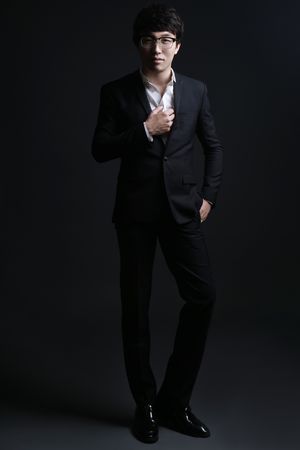 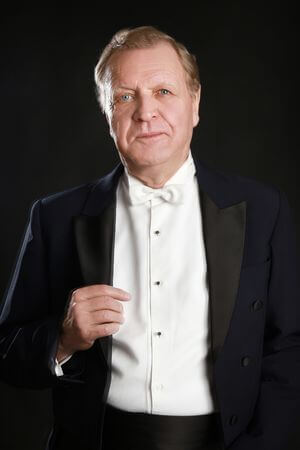 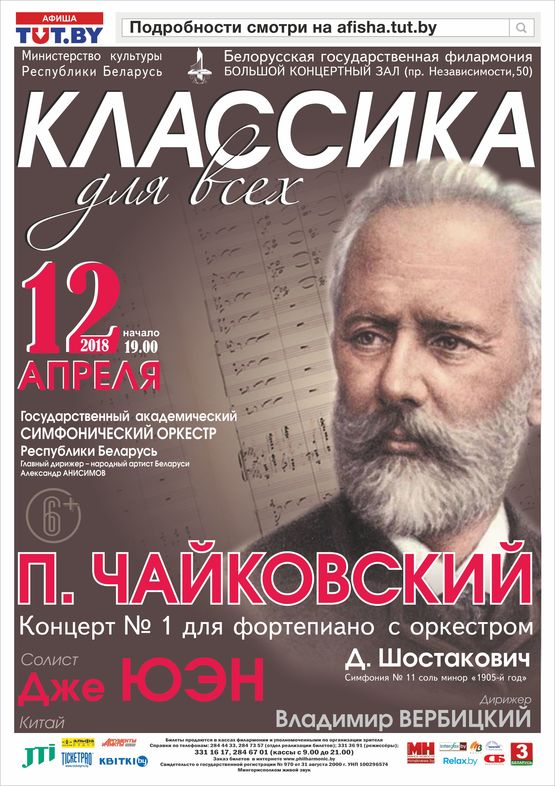 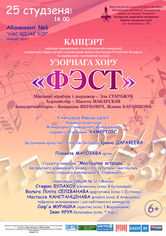 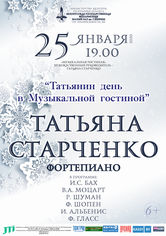 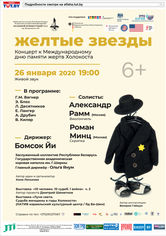 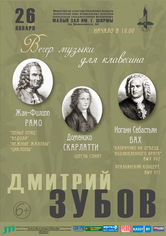 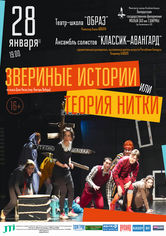 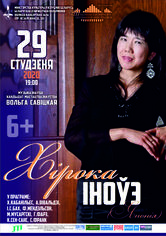 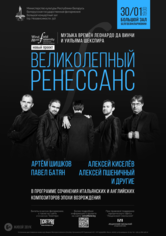 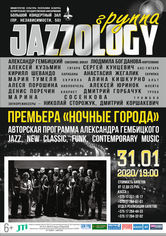 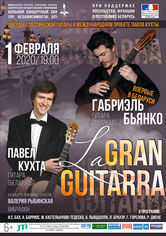 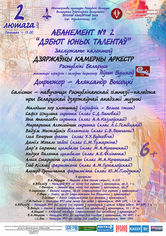 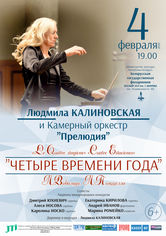 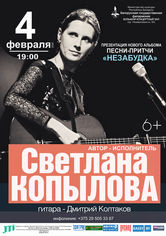 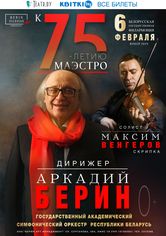 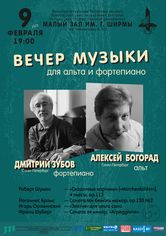 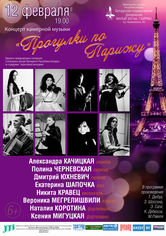 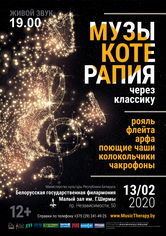