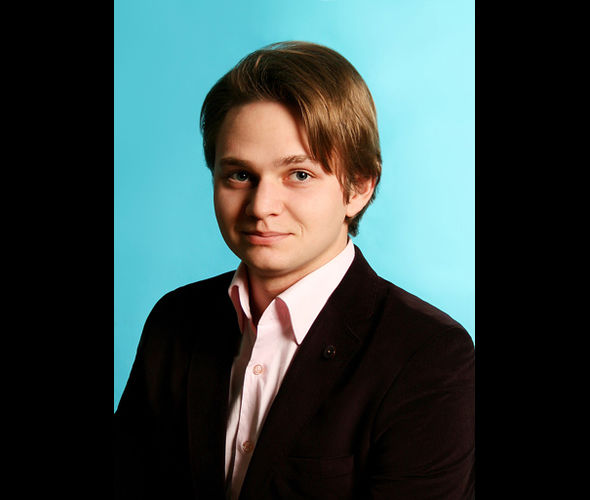 The musician is the winner of the first prizes of the IV and V Republican musical-theoretical Olympiads in Gomel (2010) and Grodno (2012). He was awarded the gratitude of the rector of the Belarusian State Academy of music for dedication in mastering the profession and contribution to maintaining the high prestige of the educational institution (2015, 2016), the diploma of the Embassy of the Republic of Belarus in Finland for contribution to the development of Belarusian-Finnish relations in the field of culture (2016). He is a winner of the International music award of the Eurasian Economic Union “Belbrand Award” (2016), the title of “Best Employee of 2018” in the State Institution “Palace of the Republic”. He is a laureate (2013, 2015, 2018), scholarship holder (2010) and winner of the incentive award (2016, 2017) of the special fund of the President of the Republic of Belarus for the support of talented youth. 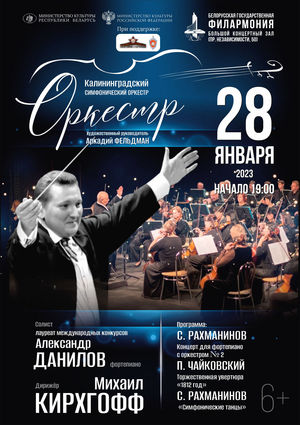 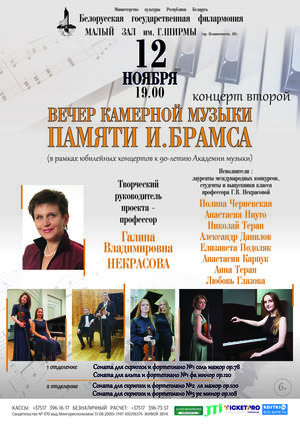 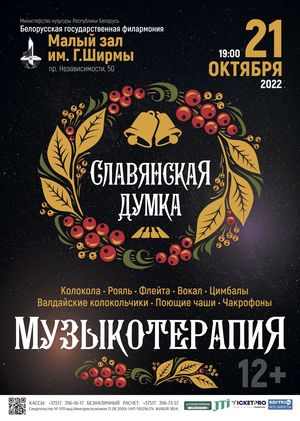 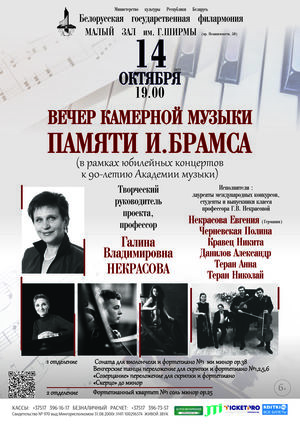