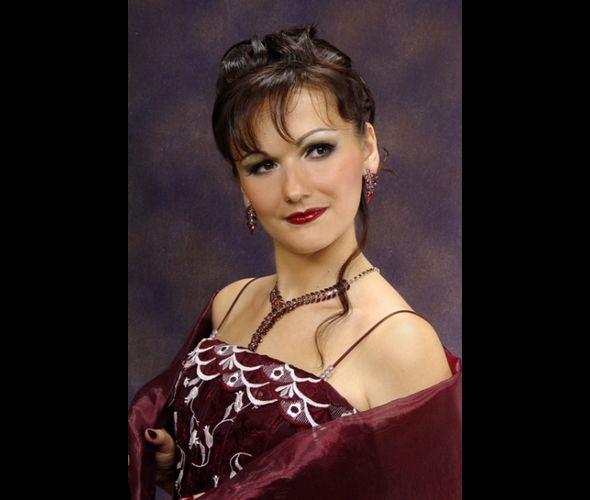 Nelly Dushtchinskaya was born on the 29'Th of June 1975 in Minsk (Belarus).

In 1992 she left the secondary school № 150 with a musical and horal bias in Minsk. From 1992 till 1995 she was a student of M. Glinka's State musical college in Minsk on a vocal class.

From 1995 till 2000 she was a student of the Belarusian State academy of Music on a vocal class under the direction of the national artist, Professor T. Nizhnikova (the graduation examination in a subject «Opera studio» - Tatyana's party from the opera P. Tchaikovsky "Evgenie Onegin").

From the III course Nelly Dushtchinskaya was working in the State Organization "Belkoncert" as the soloist – vocalists of the Chamber concert orchestra.

Since 2000 she is working in the departmental of concerts and tours of the Belarusian State Philharmonic Society as a soloist – vocalists.

Nelly Dushtchinskaya takes part in various city actions, government concerts, conducts an active concert activity across the Republic of Belarus. Together with the classical romance, arias, from operas and operettas she performs ancient romances and songs, Gipsy romances and songs, lyrical songs from popular films of past years, songs of modern composers, children's songs.

Nelly Dushtchinskaya shows her particular interest to the music of the Belarusian authors, being the first performer of some new musical compositions.

She is a laureate of the city and republican competitions.

2004 – She finished the master-classes on a specialty "vocal" under the direction of the national artist of Russia, Professor G. Pisarenko within the limits of S. Richter's International festival.

2004 – The laureate of the III degree of the XII International competition of chamber signing "Voices of Siberia" (Irkutsk, Russia)

2006 – The finalist of the V International festival - competition of pop song of K. Shulzhenko (Kharkov, Ukraine). 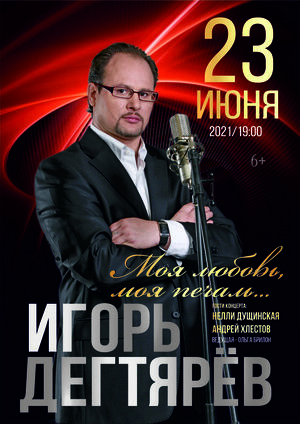