Belarusian State Philharmonic Society
Home / Bill / "Back in the USSR"

"Back in the USSR"

Definitely the concert will pass under the “Mark of quality”! Because the principal character of this unusual evening will be the golden baritone of the belarussian variety art, participant of the many popular TV projects, famous singer Igor Zadorozhny who never tires to give joy, surprise and give a treat his many fans. For once Igor Zadorozhny decided to plunge the audience into an unforgettable musical atmosphere of the Soviet period. It will be a sort of the musical ring it means that on one side a friendly confrontation of “alien” for the Soviet era twist and “boogie-woogie” dances accompanied by the band “Stilyagi.by” and on the other side the strict song genre of the Soviet era of the times of Muslim Magomayev, Eduard Khil, Valery Obodzinsky, Anna Herman, accompanied by the National Academic Folk Orchestra of the Republic of Belarus n.a. I. Zhinovich under the direction of the People's Artist of Belarus, Professor Michael Kozinets. Together with Igor Zadorozhny retro hit songs will be performed by Nadja Bronska, Anastasia Rachitskaya, Andrei Kolosov and Marina Vasilevskaya. The conductor and the author of orchestration works for the concert is the Honored Artist of the Republic of Belarus Alexander Kremko.

“Soviet means excellent!” This slogan is quite relevant even today when it comes to the best samples of the song variety art of the USSR. The show-ballets “Feeria”, the dance ensemble “Chabarok”, the vocal group “Diamant” will help to present great mood and a bright show.

The disco “Back in the USSR” accompanied by the band “Quality mark” will be in the foyer of the Belarusian State Philharmonic Society after the concert.

The atmosphere of the Soviet period and a sense of nostalgia are guaranteed! 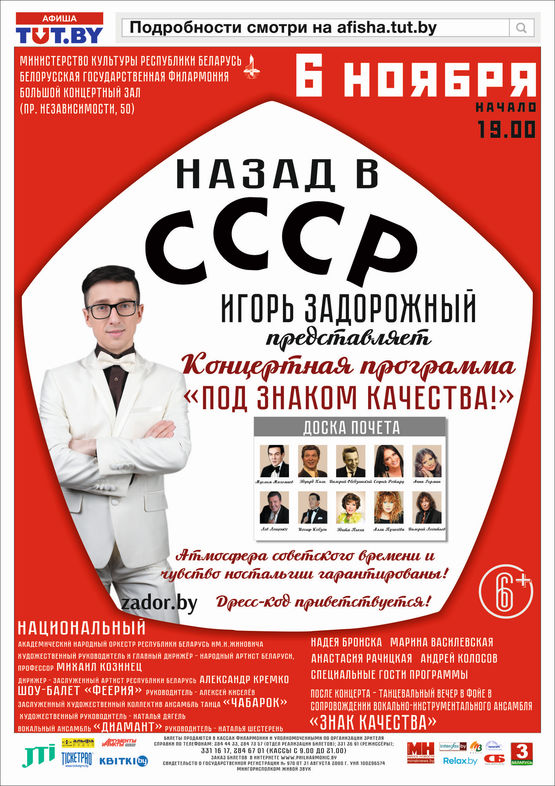 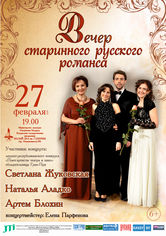 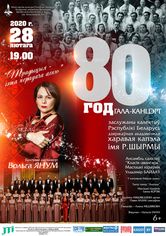 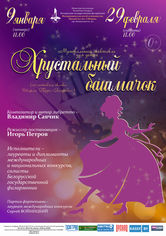 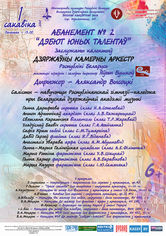 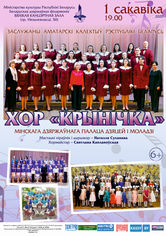 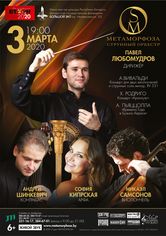 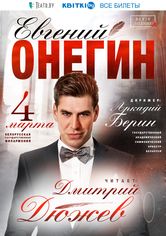 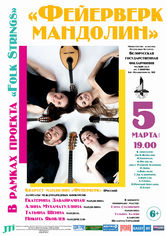 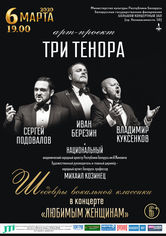 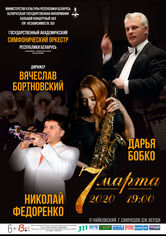 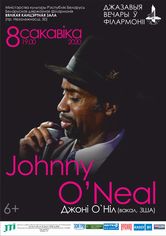 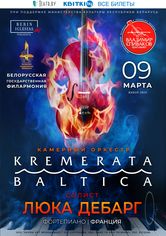 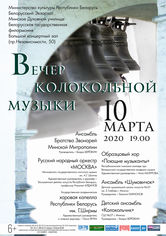 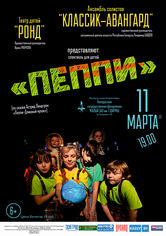 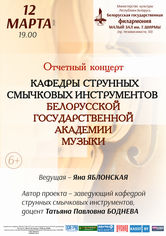 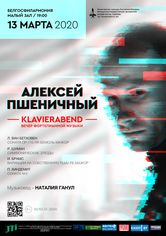 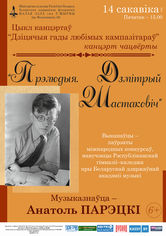 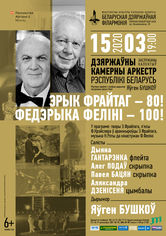 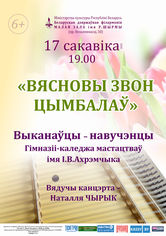 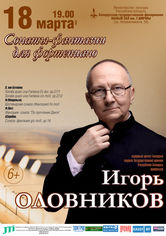